When an individual's identity and belief about who they are is based around their capacity to be active and athletic, we can predict his or her fears. So what happens when chronic pain no longer permits an active lifestyle?

What happens next is an internal dialog of perception and meaning begin to take root... and how well one can direct their own thoughts, beliefs, emotions and assumptions becomes significant.

What exactly is Compartmentalization?

It's the unconscious psychological defense mechanism used to protect against cognitive dissonance. The question then becomes "what is Cognitive Dissonance?" and how does chronic pain fit into the equation? 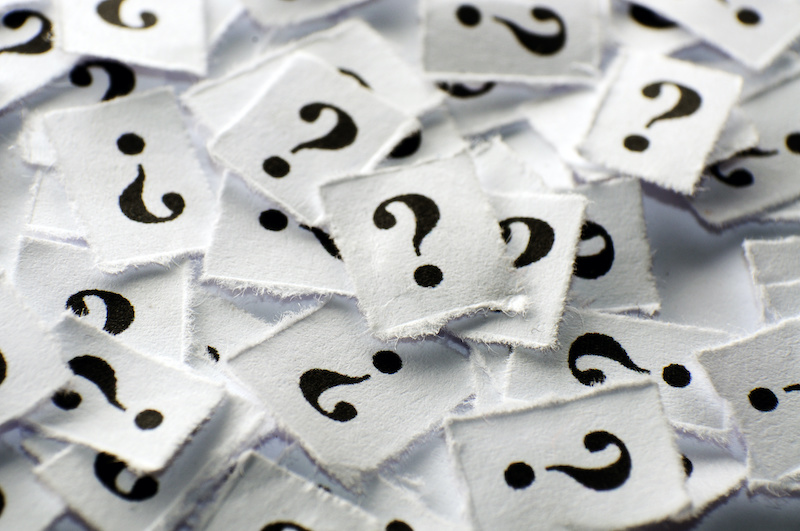 For example, no matter how much an individual may believe...  if they're heading east looking for a sunset, that idea and belief will inevitably run up against irrefutable evidence. This naturally will manifest an internal conflict.

In the context of chronic pain, wanting to go to the mountains for an afternoon of skiing with friends & family may be high on an individuals values list. But a belief that skiing will lead to further knee damage or an increase in pain will surely create a conflict. These psychological inconsistencies (dissonance) and the inherent uncertainty they bring can become difficult to manage - overwhelming for many.

Conflicting beliefs and values eventually feed into an individuals psyche', establishing negative neuro-associations based around the context of pain that can contribute to the overall pain experience.

What's more, physical and emotional pain can negatively influence an individuals’ thoughts, feelings and beliefs regarding movement and exercise, inhibiting one's capacity to remain consistent with how they define themselves  - known as their identity.

What's a Movement Professional to do?

Our role as movement professionals and coaches is NOT to change an individuals identity or belief structure, but rather create an environment to EXPAND their capacity to understand what pain is and what purpose it serves. How one goes about this process highlights his or her artistry. The Yellow Brick Road has created a 4-part framework designed specifically for the psychosocial aspect of helping clients with their pain. 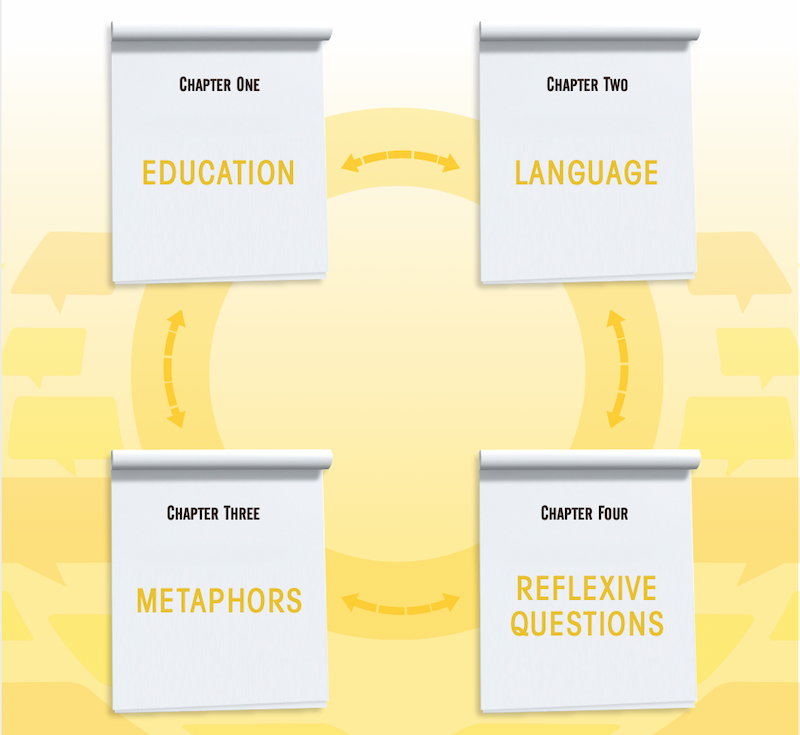 Arming each client with insights and knowledge into the latest in pain science can help them consciously direct their own thoughts, emotions, assumptions and beliefs regarding chronic pain and movement. This can establish adaptive psychological associations as it relates to their pain experience | corrective exercise program while increasing their capacity to effectively compartmentalize chronic pain.